To act as Adjoining Owners surveyor to review notices served, proposals and represent the interests of the adjoining owners in accordance with the Party Wall Etc. Act 1996 throughout the process.

Following concerns by the Adjoining Owners within the adjoining single multi-storey mixed-use building, in relation to demolition and development proposals, AMC were appointed to act on behalf of each of the Adjoining Owners to review the notices and associated proposals then respond in accordance with the Act.

AMC worked in close liaison with the Building Owners surveyor and were able to ensure all proposals were clearly outlined, defined and compliant in accordance with Act.

A photographic schedule of condition survey was then undertaken within each of the Adjoining Owners properties with a comprehensive schedule prepared, by doing so providing a photographic record of the condition of the building pre-demolition and construction, which ensured that if any damage was caused during the work a record of the pre-commencement condition could be used to demonstrate this damage and assist in preventing a dispute.

A Party Wall Award for each Adjoining Owner was then formalised, appending each schedule of condition, which then enabled the party wall works to commence. 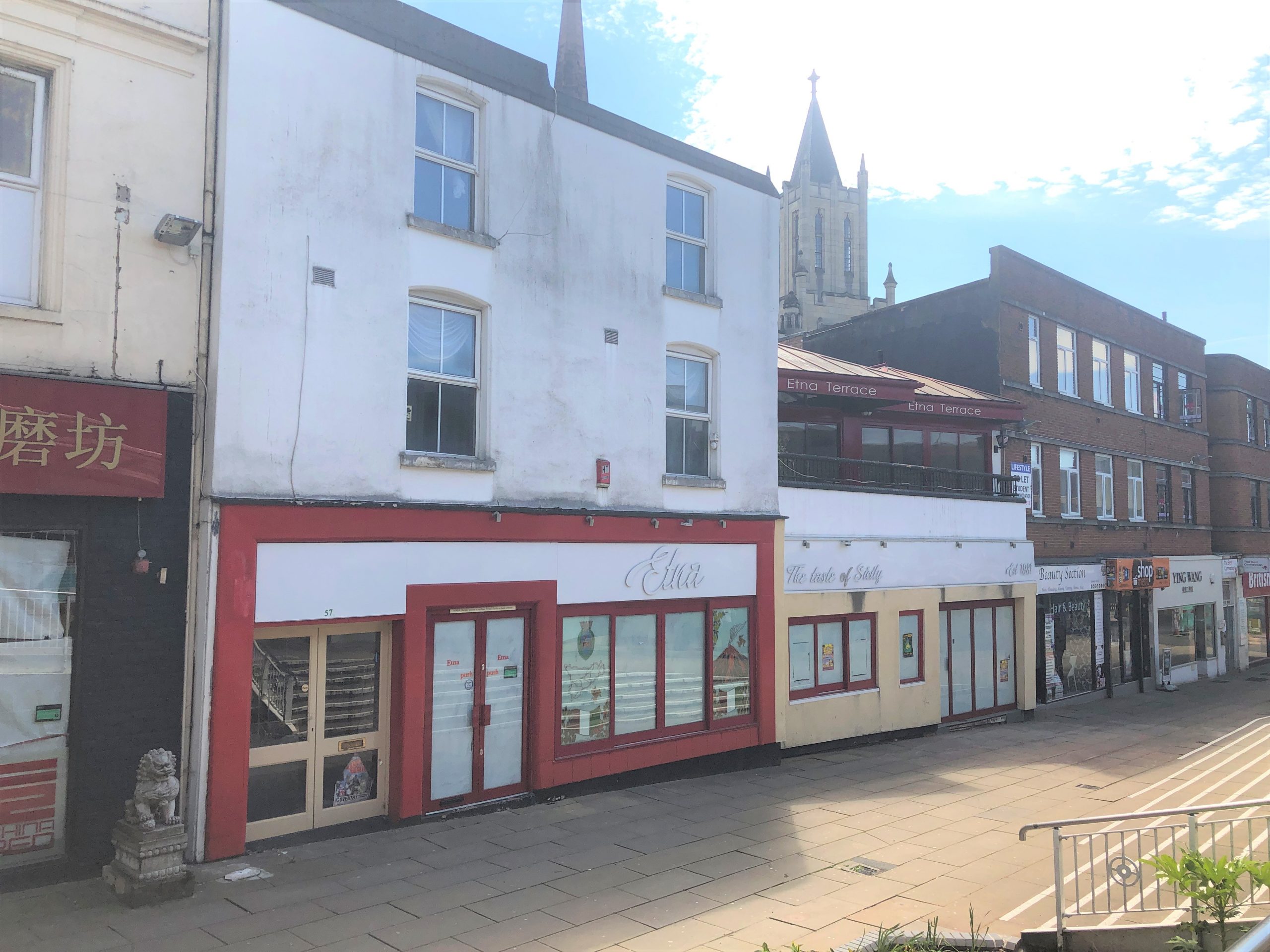 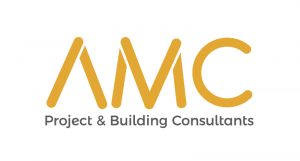